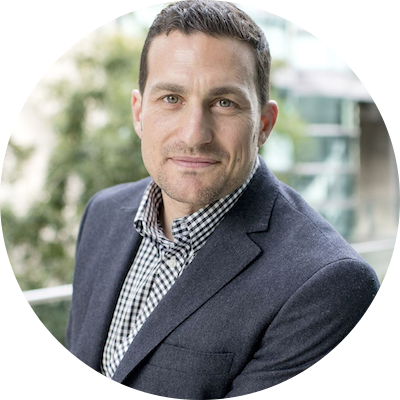 Andrew D. Huberman is an American neuroscientist and tenured professor in the Department of Neurobiology at the Stanford University School of Medicine. He has made numerous important contributions to the fields of brain development, brain plasticity, and neural regeneration and repair. A large amount of that work focused on the visual system, including the mechanisms that control light-mediated activation of the circadian and autonomic arousal centers in the brain, as well as the brain control over conscious vision or sight.

Huberman was awarded the McKnight Foundation Neuroscience Scholar Award (2013), and a Biomedical Scholar Award from the Pew Charitable Trusts. He is the recipient of the 2017 ARVO Cogan Award for making major contributions to the fields of vision science and efforts to regenerate the visual system and cure blindness.

He is currently or has served on as an elected member of The National Institutes of Health Grants Advisory Panel "Sensory, Perceptual, and Cognitive Processes", and the Editorial Boards for Current Biology, The Journal of Neuroscience, The Journal of Comparative Neurology, Current Opinion in Neurobiology, Cell Reports,[citation needed] and Neural Development. He is a member of Faculty 1000. 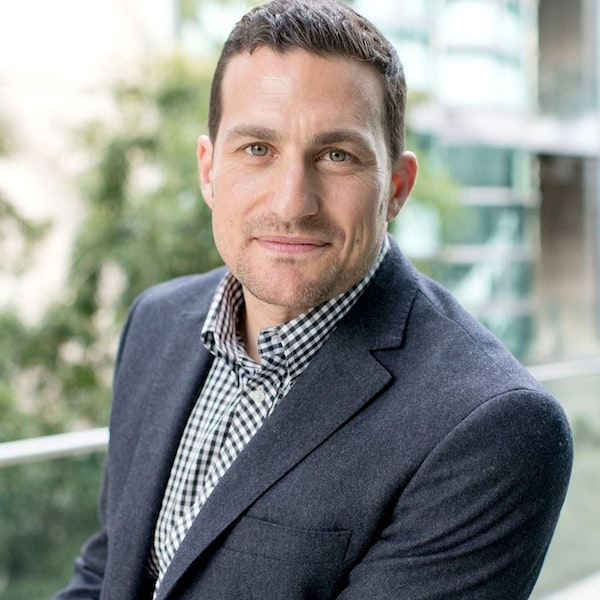 Andrew Huberman- The neuroscience of creativity

Today’s show is a special one for me. I have been looking forward to sitting down with my good friend Andrew Huberman and today …