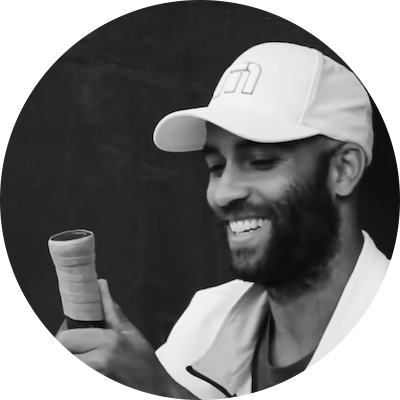 James Riley Blake is an American retired professional tennis player. Blake was known for his speed and powerful, flat forehand. During his career, Blake amassed 24 singles finals appearances, while his career-high singles ranking was World No. 4. Career highlights included reaching the final of the Tennis Masters Cup, the semifinals of the Beijing Olympics, the quarterfinals of the Australian Open and US Open, as well as two titles at the Hopman Cup and being the No. 1 ranked American singles player. Blake was a key performer for the United States 2007 Davis Cup championship team, going 2–0 in the championship tie vs. Russia at second singles.

In 2005, Blake was presented with the Comeback Player of the Year award for his remarkable return to the tour. Later, in 2008, Blake was awarded another honor by the ATP, where he was named the Arthur Ashe Humanitarian of the Year. On July 3, 2007, Blake's autobiography, Breaking Back: How I Lost Everything and Won Back My Life, which discussed his comeback after his unlucky 2004 season, was released and debuted at No. 22 on the New York Times Best Seller list.

James is the current tournament director at the Miami Open tennis tournament. He has done studio commentary and match analysis work with many major networks currently ESPN.

You can check out James live on the tennis court with the ATP Champions Tour.
https://www.atpchampionstour.com/player-profiles/ 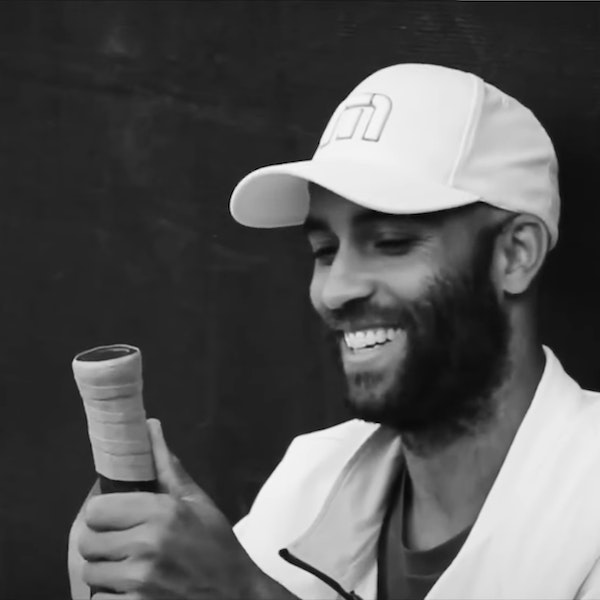 Ok guys today we sit down with my good friend James Blake. James is a former professional tennis player with a career high rankin…