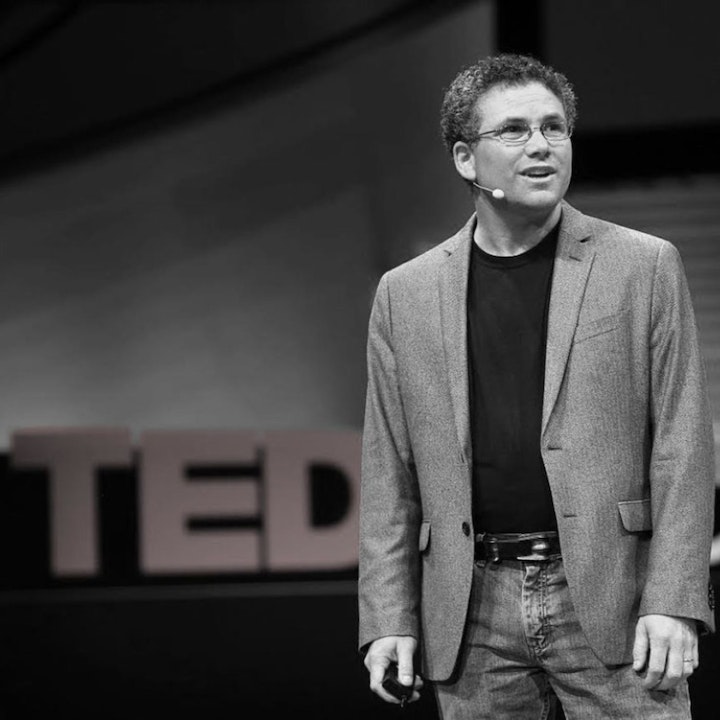 Ok guys today we sit down with Louis Rosenberg.

Thomas Edison, Steve Jobs….I would not be surprised for future generations to be referencing the brilliance of Louis Rosenberg in the same light.

He is an innovator and by that I mean he sees things before they happen.  Not only does he think outside the box and see what could be…but he also makes that vision come into our physical reality.  To be able to see it…and then do it.  Talk about two simple concepts but very few ppl on the planet have done what Louis has done.

In this conversation we get into his journey starting as a kid from Long Island, NY…how he was diagnosed with dyslexia but instead of dwelling on the difficulties of that dx he really leaned into the creative doors that it allowed his mind to open.  Which leads us into his journey West to study at Stanford where he gets his PhD… and then its an exploration of his path thus far… starting companies, creating technology, writing screen plays that have turned into films, and books….

We talk about his latest endeavor which I personally am very excited about called Unanimous AI.  This part of the conversation begins around min 52 for anyone that likes to listen out of order.

Unanimous AI is fascinating because Louis invented the technology to allow humans to leverage the swarm intelligence that is present in Nature.  The possibilities and potential positive contributions to humanity that will come out of this technology is really exciting.

People are smart. We want to connect. We want to belong and contribute to something greater than ourselves in a positive way.  Louis leaned into these truths and listened to nature to build us a technology to access a collective super intelligence.  Thank you sir!

Talked about in show: 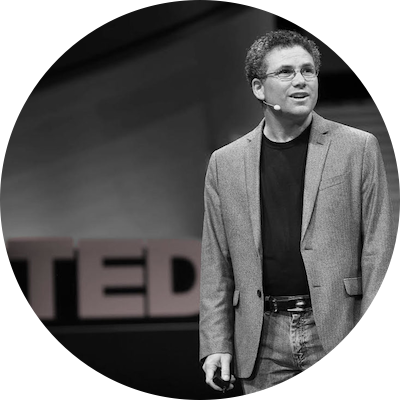 Dr. Louis Rosenberg founded Unanimous AI to pursue a crazy idea – that we can amplify the intelligence of human groups by developing a new form of AI based on the biological principles of Swarm Intelligence. The idea panned out, resulting in Swarm AI technology, a powerful method amplifying group intelligence that has been validated by over 20 academic papers, has been funded by NSF, and was named “AI Innovation of the Year” at SXSW.

Rosenberg began his technological career at Stanford University where he earned his Bachelor’s, Master’s, and PhD degrees. His doctoral work focused on robotics, virtual reality, and human-computer systems. While working as a graduate researcher at the U.S. Air Force Research Laboratory (Armstrong Labs) in the early 1990’s, Rosenberg created the ‘Virtual Fixtures’ platform, the first immersive Augmented Reality system ever built.

Rosenberg then founded Immersion Corporation to pursue virtual reality technologies. As CEO of Immersion, he brought the company public (NASDAQ: IMMR) in 1999. Rosenberg also founded Microscribe, maker of the world’s first desktop 3D digitizer – the Microscribe 3D – which has been used in the production of countless feature films, including Shrek, Ice Age, and A Bugs Life (acquired in 2009). Rosenberg also founded Outland Research, a developer of advanced interfaces for mobile devices and augmented reality (acquired in 2012). He has also worked as a tenured Professor at California Polytechnic (Cal Poly), teaching engineering, design, and entrepreneurship.

A prolific inventor and researcher, Louis Rosenberg has been awarded more than 300 patents worldwide for his technological efforts in virtual reality, augmented reality, artificial intelligence, and human computer-interaction. He currently lives in sunny California with his wife and kids, as a longtime vegan and friend of all animals, big and small. 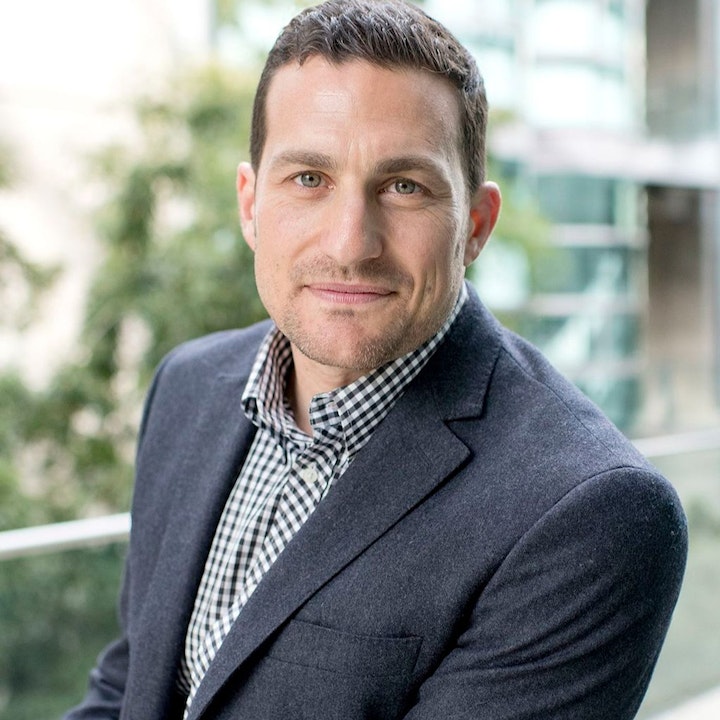 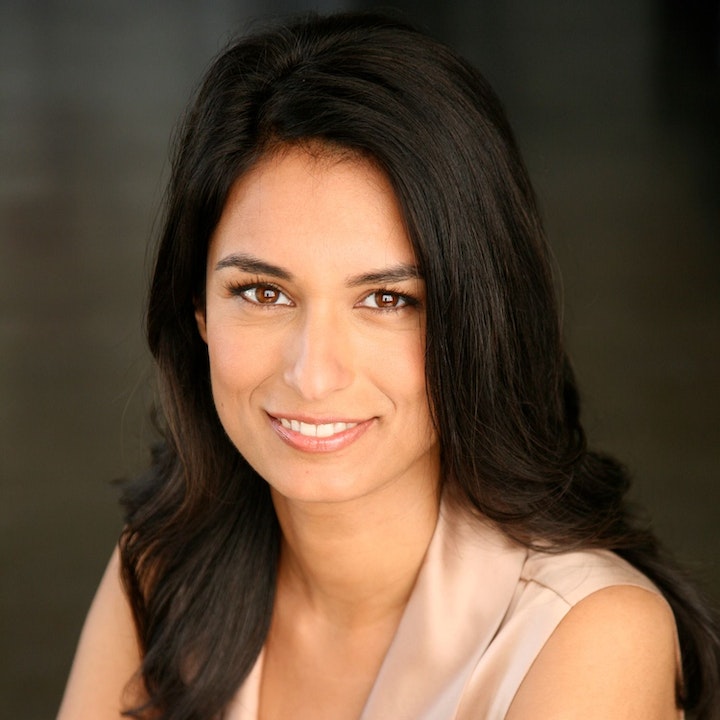 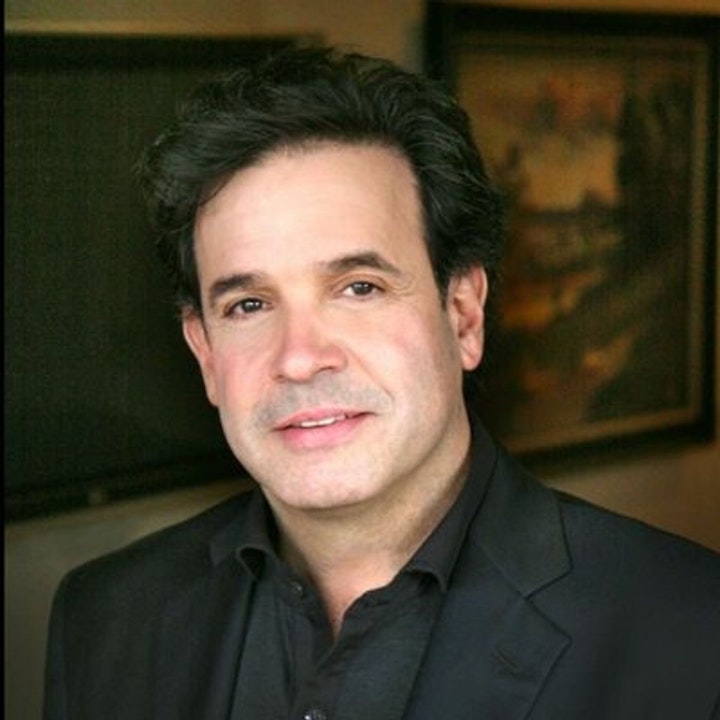 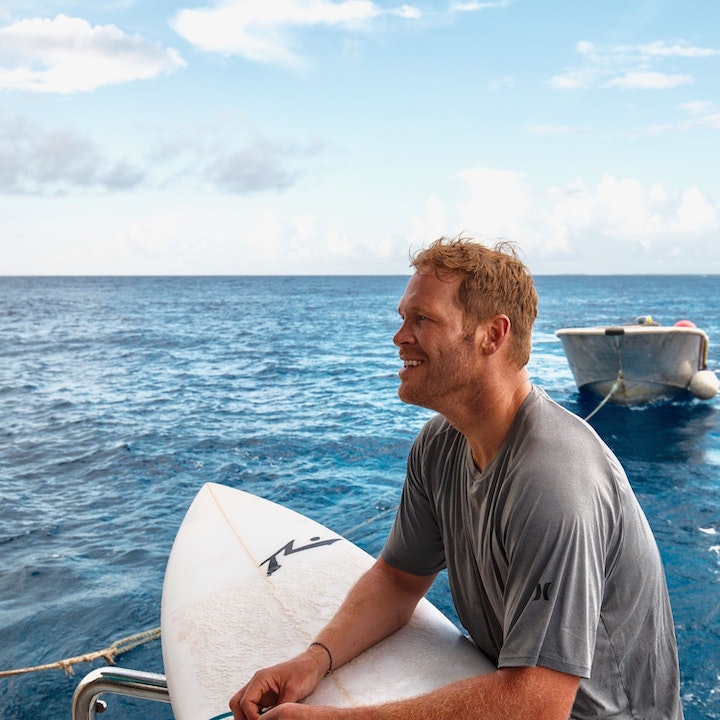 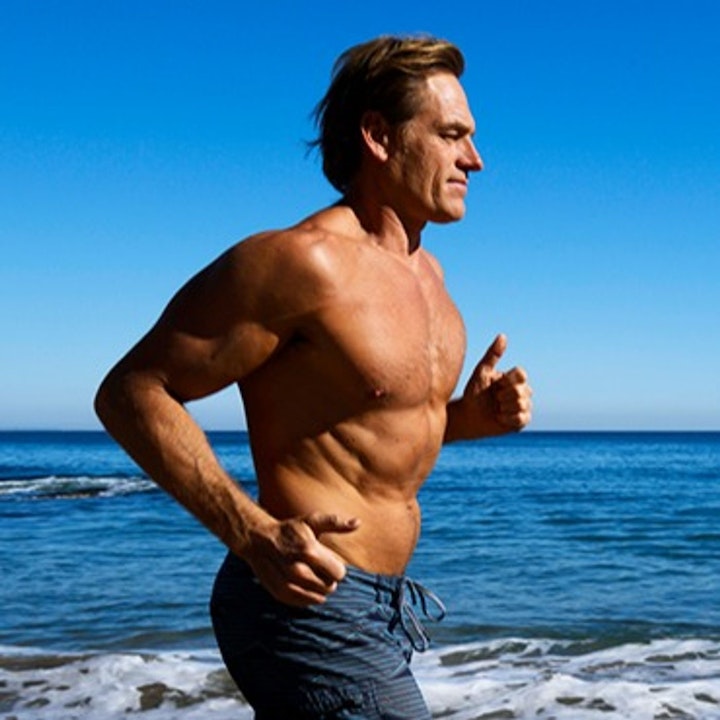