Rudy Tanzi- Science, Soul and the intention to Serve 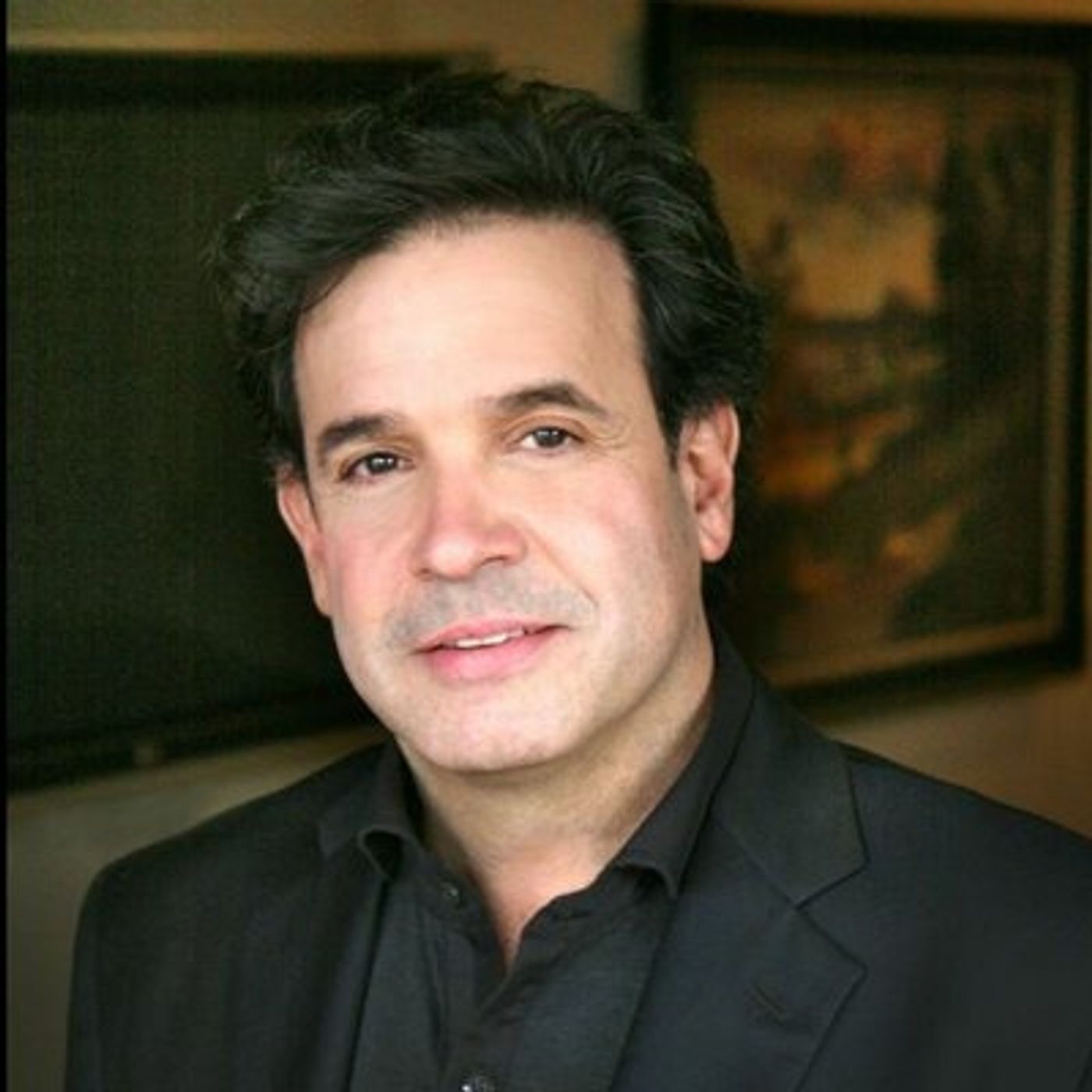 Im honored to have Dr. Rudy Tanzi on the show today.

Rudy earned his PhD in Neurobiology from Harvard medical school in 1990.
He has published over 500 research papers and has received the highest awards in his field.
In 2015 he was named to TIME magazines list of “100 Most Influential People in the World”.
https://time.com/3823236/rudolph-tanzi-2015-time-100/

He has co-authored with Dr. Deepak Chopra the international bestsellers
Super Brain
https://amzn.to/31IyONg

and The Healing Self.
https://amzn.to/32LYPL5

And At Harvard Medical School
Rudy is a professor of Neurology and holds the Joseph P. and Rose F. Kennedy chair

Rudy and his team were the first to use human stem cells to create a brain organic model of AD dubbed
“Alzheimer’s in a Dish”
This model has made drug screening for AD much faster and more effective. Using this system, Dr. Tanzi has developed several novel therapies for AD. And is involved in several companies using cutting edge technology to impact the main cause of AD other neurologic diseases…neuroinflammation.

In this episode Rudy is very gracious with his time and mind.. Its not everyday that you get to hear a brilliant mind that has done so much in the world of science but also has the depth… the self awareness….clarity of intention and practice to really optimize his time on the planet.

It will quickly become clear that Rudy is passionate about a specific intention…being of service
And this intention is a real anchor point in his life.

We cover a lot in this episode from science to soul. We talk about:
-the brain and other organs in the body
-genetics and epigenetics
-the gift of self awareness
-the soul
-the mind
-keys to success
-gift of music
-brain health (SHIELD)
-auto-innate and auto-adaptive immune response

And much more!! Alright enough talking, lets get to the show.

and The Healing Self.

Joe Perry, Francis Collins and Rudy Tanzi perform "The Times They Are A-Changin" on Capitol Hill 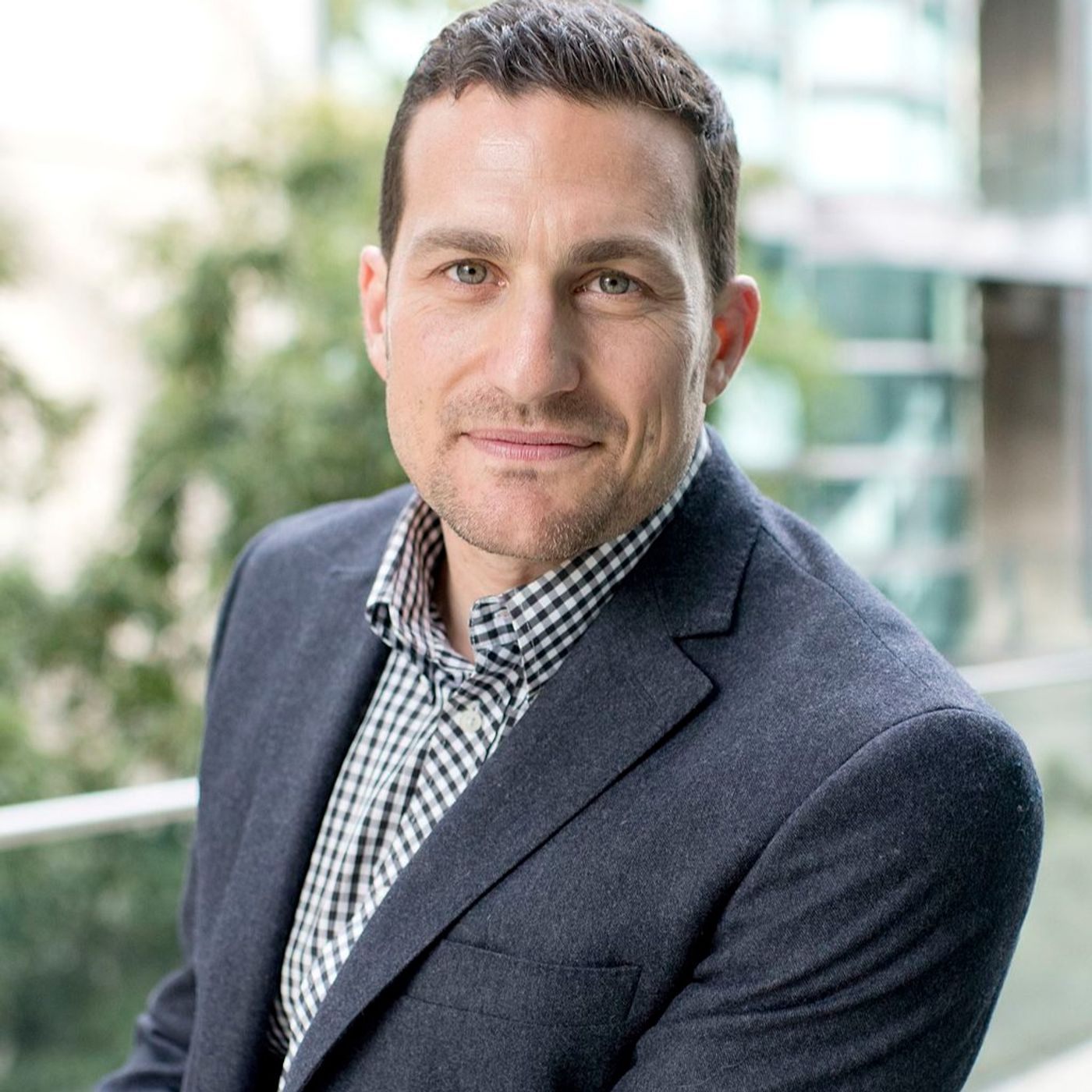 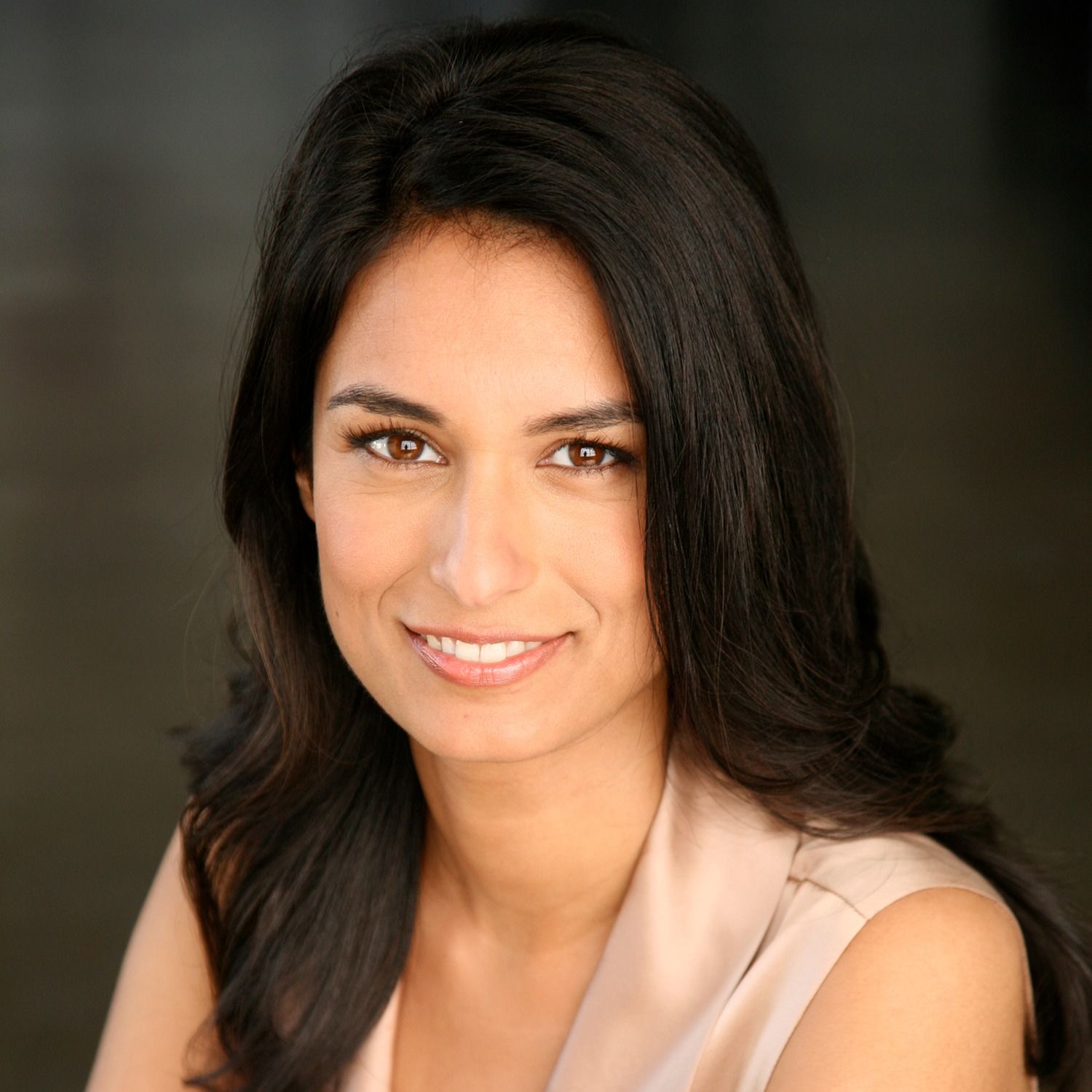 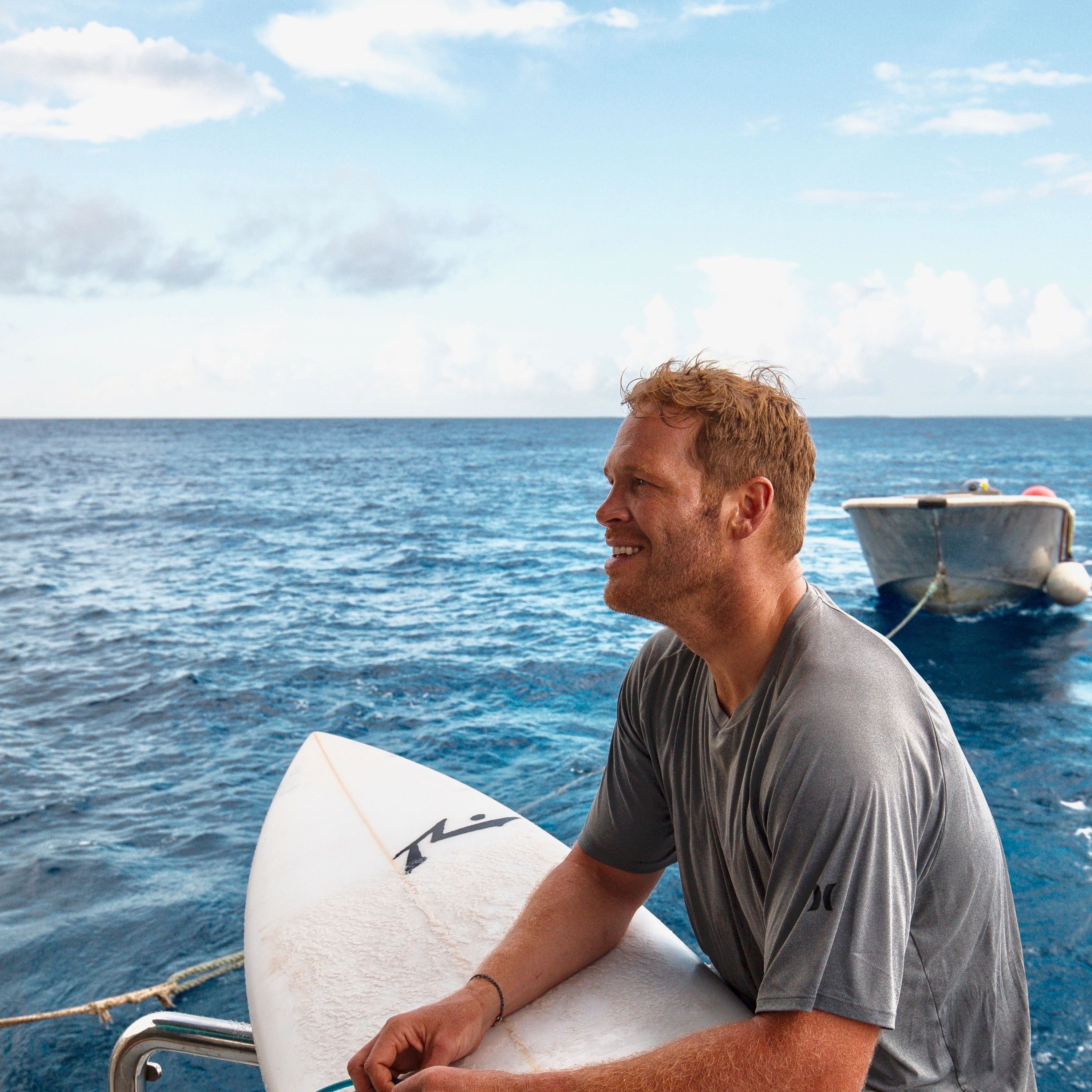 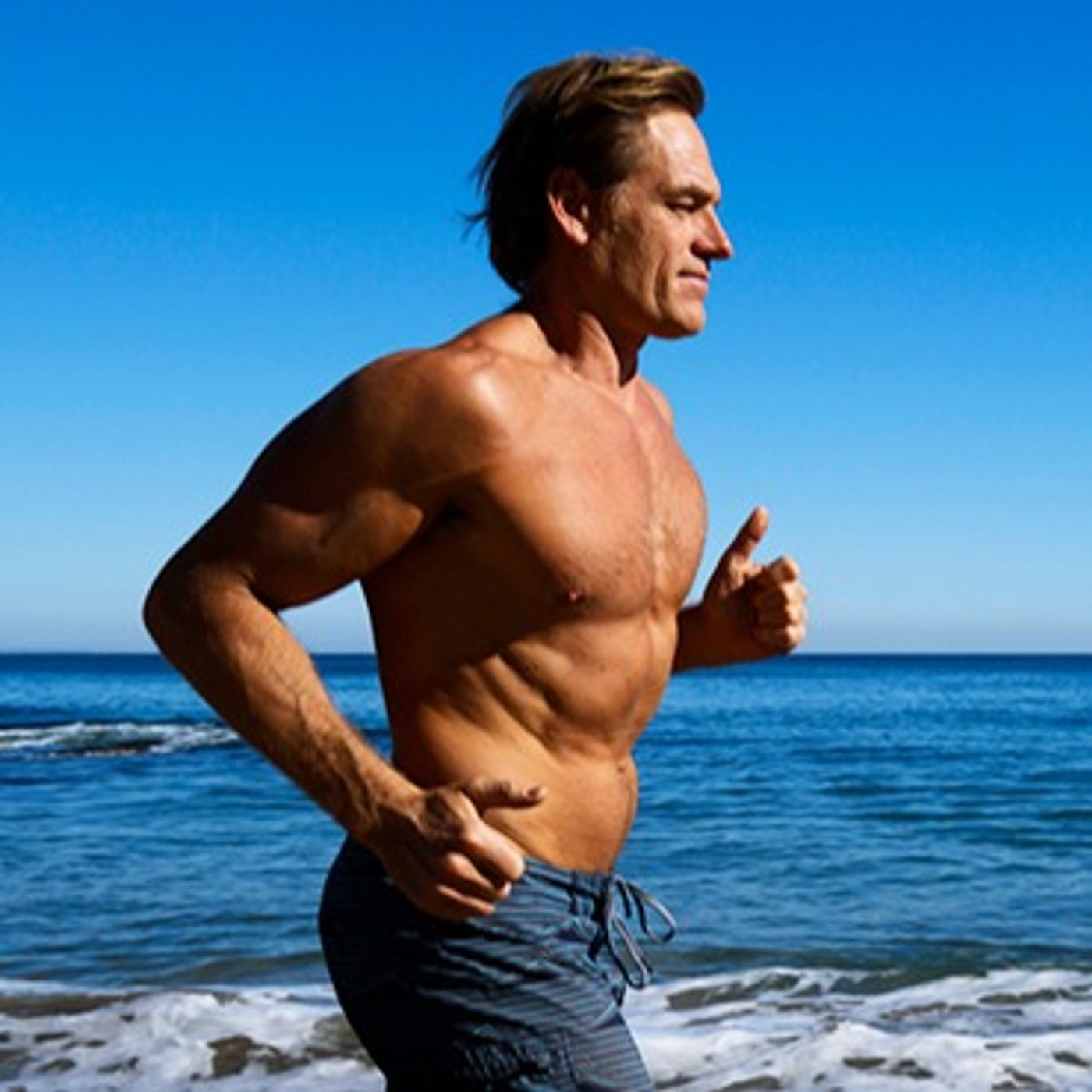